KASPAROV ON ADAPTING TO TECHNOLOGY 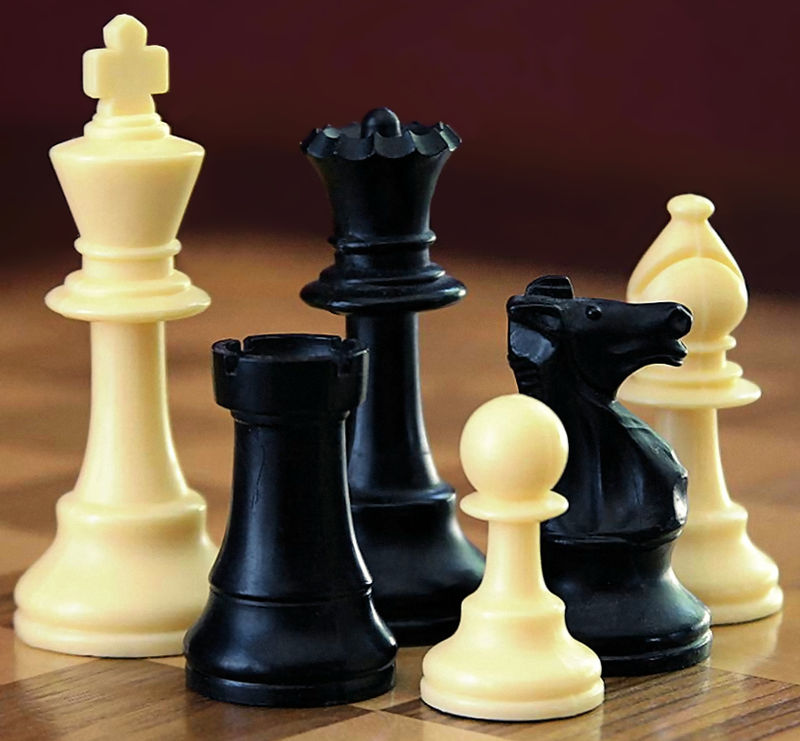 When we think of the game chess, most of us feel that its some old fashioned game for highly intellectual and boring people devoid of a social life. Chess has often been that game which has not really appealed to the youth because of  its lack of action. This is exactly where most people get their opinions about chess wrong. The game may not have any physical action but its a gruelling time for your grey cells. The game of chess exists from the 6th century. Yes, its old but calling it old fashioned is one of the biggest mistakes one can make. With time chess has evolved a lot. Human skills have improved undoubtedly and so has technology. The game has seen the emergence of supercomputers who were at times even better than the reigning world champions of chess and it has also seen the combination of human intellect and technology in the form of ‘Advanced Chess‘. 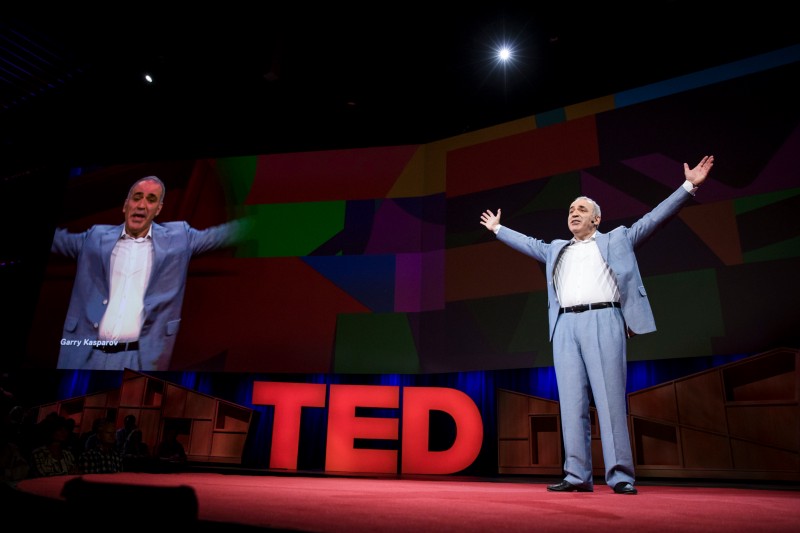 The level of influence technology has had on chess is more than most other games. Only a person who has the experience of playing the game in all its forms can rightly comment about the impacts of technology on the game. This is exactly what Garry Kasparov, Russian Grandmaster and former world chess champion does at a TED conference on 24 April, 2017. In his speech he elucidates examples from his life as a chess player to explain the impacts technology is having on our lives and how we can use it effectively to prosper in our lives. Following are the notable points of his speech.

Kasparov tells us about his famous loss against IBM supercomputer Deep Blue. He says that he had to play two matches against Deep Blue and he won the first match but nobody remembers it. Though he makes it appear humorous, this is a serious problem of today’s society. Most people like to talk about how one fails rather than appreciating his achievements. 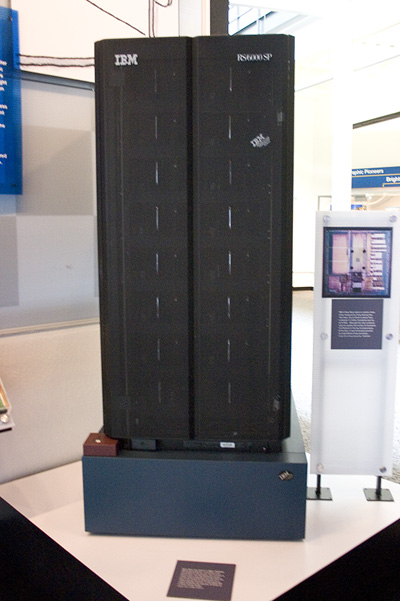 “I played two matches against the IBM supercomputer, Deep Blue. Nobody remembers that I won the first match —In Philadelphia, before losing the rematch the following year in New York.”

As always, machine’s triumph was a human triumph, something we tend to forget when humans are surpassed by our own creations.”

“Soon, machines will be taxi drivers and doctors and professors, but will they be “intelligent?” I would rather leave these definitions to the philosophers and to the dictionary. What really matters is how we humans feel about living and working with these machines.”

Conquer fear if you want to succeed

Kasparov explains how he used to gauge his opponent’s mental state by looking at their body language and emotions. He says humans have fears and doubts about themselves which often leads to their failure. He had himself used his opponent’s weaknesses to defeat them. When he faced ‘Deep Blue’ he was afraid as he could not judge its abilities. This fear was what led to his failure.

“But when I sat at that first game, I couldn’t be sure what is this thing capable of. Technology can advance in leaps, and IBM had invested heavily. I lost that game. And I couldn’t help wondering, might it be invincible? Was my beloved game of chess over? These were human doubts, human fears, and the only thing I knew for sure was that my opponent Deep Blue had no such worries at all.”

He says that our failures should act as an inspiration to strive harder for success and should not demoralize us. In order to get most out of technology one should be courageous enough to face his fears and try to conquer them.

Adapt to technological advancements instead of opposing them

Kasparov clarifies the exact purpose of machines in the world. Contrary to popular belief he says that machines have been invented to help humans and not to replace them. He says, to achieve the best results we should work in combination with machines. The game of chess saw a form of combination of human and machine abilities in the form of ‘Advanced Chess’ and Kasparov was one of the first players to have experienced this.

As the old Russian saying goes, if you can’t beat them, join them. Then I thought, what if I could play with a computer — together with a computer at my side, combining our strengths, human intuition plus machine’s calculation, human strategy, machine tactics, human experience, machine’s memory.”

Technological progress is something which we cannot afford to slow down. He says that people should concentrate on trying to remove all difficulties and uncertainties with the help of technology. Machines will help us fulfill our grandest dreams. He feels the only thing that can lead to the downfall of the human race is its complacency and lack of ambition. Machines can never become more intelligent than humans but if we stop dreaming big and stop having ambitions no machine would be able to help us.

Our technology excels at removing difficulties and uncertainties from our lives, and so we must seek out ever more difficult, ever more uncertain challenges. Machines have calculations. We have understanding. Machines have instructions. We have purpose. Machines have objectivity. We have passion. We should not worry about what our machines can do today. Instead, we should worry about what they still cannot do today,because we will need the help of the new, intelligent machines to turn our grandest dreams into reality.And if we fail, if we fail, it’s not because our machines are too intelligent, or not intelligent enough. If we fail, it’s because we grew complacent and limited our ambitions.”

“There’s one thing only a human can do. That’s dream. So let us dream big.”

Why You Should Make 2017 The Year Of Travel

Hope: When everything seems lost and out of...

WHY DO WE HAVE CRAVINGS?