We are all afraid of something. From spiders and cockroaches to rejection and loneliness. These fears are natural human emotions. But phobias are a more extreme form of fear. Symptoms of phobias can be as severe as panic attacks, shortness of breath, heart palpitations, etc. The dictionary defines the word ‘phobia’ as “an extreme or irrational fear of or aversion to something”. The word has been around for a long time, having been coined sometime in the late eighteenth century. The suffix ‘-phobia’ was derived from the Greek word for fear: phobos.

Phobias are classified as a type of anxiety disorder because these fears are extreme, unfounded, and sometimes, ludicrous. A person having a phobia can be prone to severe stress and anxiety that might impair their personal and social lives depending on the severity of their phobias.

Movies and books have familiarised us with claustrophobia, arachnophobia, and acrophobia. But the phobias in this list are unfamiliar, surprising, and most of all, strange.

This word is a combination of two Greek origin words: andros, meaning man, and phobos, meaning fear. Androphobia is a specific social phobia, meaning that those who have this fear, experience anxiety in only a few situations. 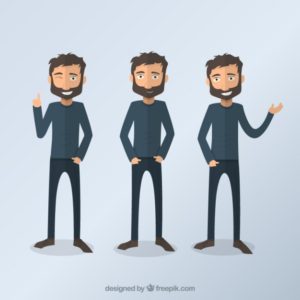 People suffering from this phobia cannot be comfortable in social situations or work situations where men are involved.

Gynophobia is the counterpart of androphobia. This is another specific social phobia which involves an irrational fear of women. 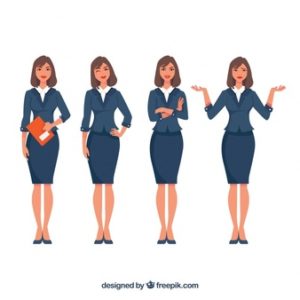 Gynophobia is not the same thing as misogyny. Misogyny is not a phobia of women, it is dislike and contempt for women.

We live in a day and age where people trip over their own feet to get their hands on the latest technology. Some even go to the lengths of selling their kidneys to afford the latest iPhone! 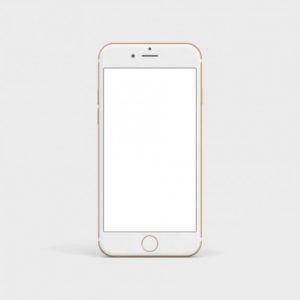 On the other end of this spectrum are people with cyberphobia: an extreme fear of computers and new technology. This phobia is also called technophobia, but a technophobe is not necessarily afraid of technology, they may simply choose to avoid it.

As mentioned in this post about the impact of smartphones, nomophobia is literally ‘no mobile’ phobia. We’re so attached to our phones now that we feel rather lost without them in our pockets. This phobia is an extreme stage of that discomfort. 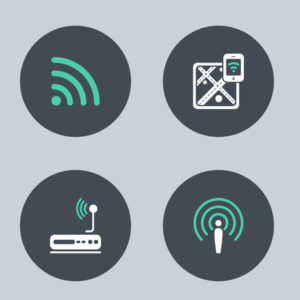 People suffering from this phobia can experience stress, panic, and even depression when they are away from their phones.

Dreams are an almost inevitable part of sleep. While some dreams are pleasant, some  are downright bizarre. We’ve all had nightmares that feature some of our worst fears. Falling from great heights or going into an exam hall and realising you’ve prepared for the wrong subject… nightmares are awful. But once we wake, we dismiss the horrible dream and move on. 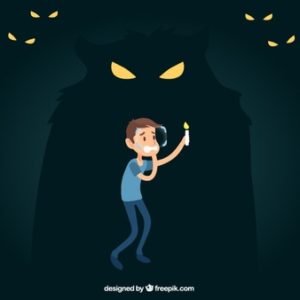 People suffering from this phobia are not so lucky. Their fear of dreams, especially nightmares, is so severe that they even try their best to evade sleep.

Pedophobia is the fear of children, childhood or infants. 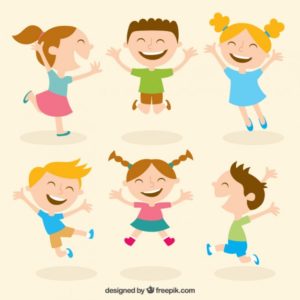 Those who suffer from this phobia tend to restrict the freedom and responsibilities of children. They feel uncomfortable around them, and this anxiety generally comes from their own unpleasant experiences from childhood. They may also be ageist, they may discriminate against children and infants.

Childhood reminds us of birthday parties. And birthday parties remind us of cake, presents, and colourful balloons! For those with globophobia, balloons are not a source of fond memories. Instead, they fear them and the loud sound that popping balloons make. 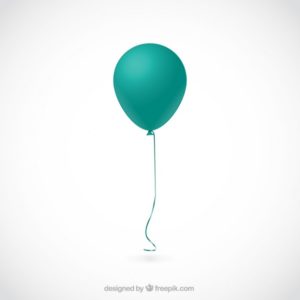 It may surprise you to know that world-famous public figure Oprah Winfrey suffers from this fear!

It’s a normal part of life for most students to share a fear or aversion of math with their peers. However, a simple dislike for numbers is far from this anxiety-inducing phobia. 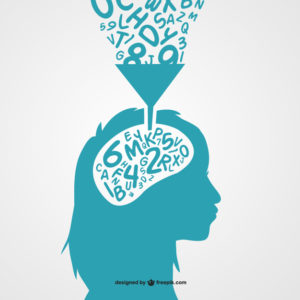 This is the phobia of words that have many, many syllables in them. Isn’t it ironic that the word for ‘fear of long words’ is such a long word? It contains 36 letters! 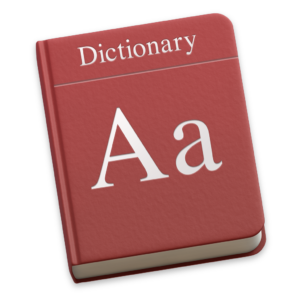 You don’t have to suffer from this phobia to be afraid of this terribly long word!

This is probably the worst phobia of all. Those with panphobia experience a constant dread, but the cause of this dread is unknown. Simply put, you’re always afraid, but you don’t know why. 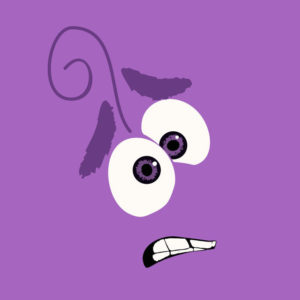 The Greek god Pan is a half-human half-goat entity whose presence brings unpleasant fear. The word ‘panic’ originated from this Greek god’s name.

What You Should Know About DNA Testing

Respite Care for Your Family: Is It Worth...

What You Should Know Before a Dental Implant...

How to Find a Chiropractor: The Basics Explained

Your Guide to Maintaining a Healthy Spine

What You Need to Know About Radial Shockwave...

How to Start Your Fitness Journey