Top Posts
5 Ways to Support a Loved One With...
What You Should Know About DNA Testing
7 Free Online Business Promotion Techniques
Four Things To Know Before Your Big Trip...
Respite Care for Your Family: Is It Worth...
Nasopharyngeal Carcinoma
The 3 Ultimate Pre Workout Supplements
Which Religion Is Right For You? Here’s How...
5 Critical Resistance Training Exercises You Don’t Need...
5 Skincare Essentials 2021

Four Things To Know Before Your Big Trip To Las Vegas

For some, the main draw of Vegas is… literally draw. Poker, that is. But there’s more to Sin City than casinos and superclubs – it’s become a venue for celebrity chefs from around the globe to feed you in opulent surroundings. It’s the most popular launch pad for a once-in-a-lifetime chopper over the Grand Canyon and home to some of the best golf in the country. So, here are some ideas to make your vacation unforgettable:

All that glitters… is in Las Vegas. As live music comes back with a bang, Vegas has some spectacular shows and residencies to close out 2021. Lady Gaga brings her Jazz And Piano revue to the Park Theater, while America’s Got Talent Live takes over at the Luxor from early November until year-end. The Backstreet Boys celebrate 12 gigs of Christmas with their Very Backstreet Christmas Party in mid-November and mid-December. If you’re planning a Vegas Hogmanay, you’ve got the choice of KISS, David Lee Roth, Kristin Chenoweth, Usher, Katy Petty, Maroon 5, and MOE.

Get your boots on: 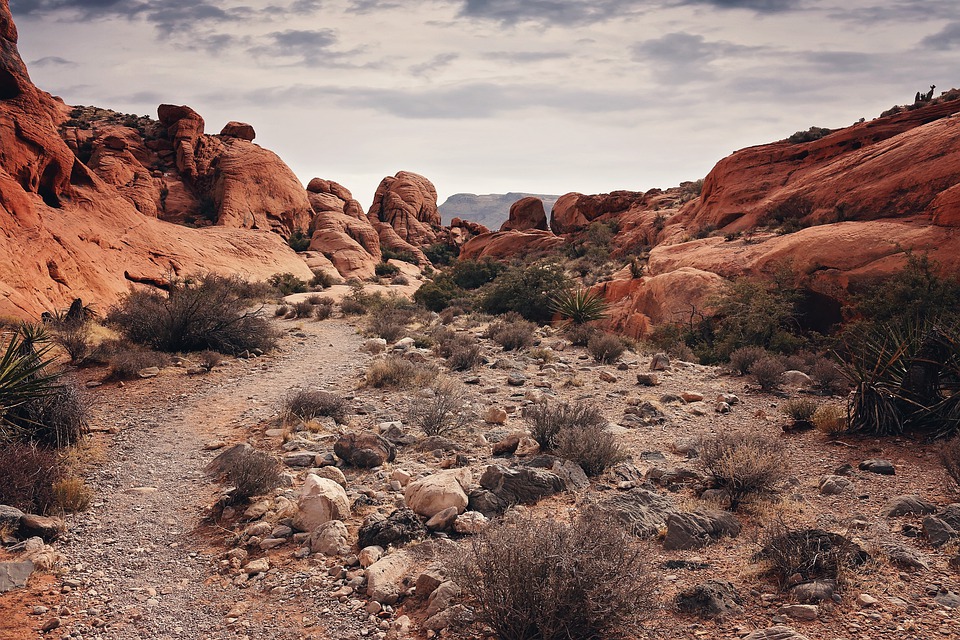 Top Vegas tip: take a sturdy pair of shoes. Heels are fine for the evening but you’ll do a lot walking up and down the Strip and Fremont Street during the day, and you’ll be very glad you’ve got them. Want to kick it up a notch? Vegas is a fantastic venue for a hiking trip. Between hiking, biking, and off-road running there are in excess of 150 trails in the immediate vicinity. Red Rock Canyon National Canyon Natural Conservation Area hosts about 30 of them and is only half an hour from the Strip. There’s intermediate hikes, trails to gently introduce the family to the Mojave Desert, and a ton of bike rental places; both for road cycling or for the 38 miles of MTB routes in the canyon. If your idea of fun is backwoods camping in the Spring Mountains, or if you just need to work off overindulgence at a brunch buffet, Las Vegas has you covered.

We only have to go back 5 years to see a Vegas without a major sporting franchise. Sports were for betting on, rather than playing. Now? There’s an outstanding NHL team in the Golden Knights, one of the very top WNBA sides in the Bill Laimbeer-coached Aces, and of course, NFL with the Raiders playing at the 65,000 capacity Allegiant Stadium. If you prefer competing, eSports are huge in Las Vegas thanks to the HyperX eSports Arena in the Luxor Casino. A multi-level complex hosting up to 1,000 gamers, you can enter frequent tournaments in games such as Rocket League, Mario Kart, and League of Legends. And yes, being Vegas, there are cash prizes up for grabs.

It’d be remiss to discuss Vegas without what it’s best known for, and most folks will do at least a little gaming while they’re here. What to play though? The smart money says poker is going to experience a resurgence like never before. Folks have been spending their time indoors watching pro tournaments on TV and honing their skills on poker apps and websites. Playing poker in a real casino is different in several ways. You’re not just pushing buttons on a screen – there are chips to get, waitresses to tip, table etiquette to follow. Can you hold your nerve to bluff out a hand when players are 6 feet away vs. 6,000 miles away? Join the folks who are about to find out, as the poker experience in Las Vegas casinos is unmatched anywhere else in the world.

Respite Care for Your Family: Is It Worth the Cost?

5 Ways to Support a Loved One With...