The Dark Truth About Netflix Hit ’13 Reasons Why’

’13 Reasons Why’ is a highly rated Netflix TV series based on Jay Asher‘s young adult novel Thirteen Reasons Why. The novel and the show follow the story of a teenaged boy called Clay Jensen. One day, when he returns home from school, he finds a mysterious package addressed to him. The package contains seven audio cassette tapes recorded by Hannah Baker, a classmate who had recently committed suicide. 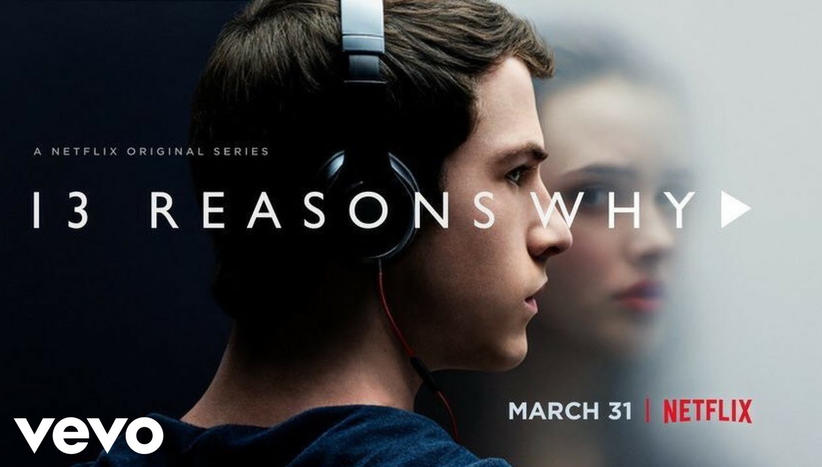 Hannah Baker narrates various incidents through her audio diary, detailing – as the title suggests – thirteen reasons why she killed herself. Each of the seven tapes is dedicated to someone Hannah knew, someone Hannah says lead to her untimely death. Clay Jensen, one of the seven people, is instructed by Hannah’s haunting, solemn voice to listen to the tapes and pass them on to the next person.

The show’s record-breaking success can be attributed to the popularity of Jay Asher’s novel, the talented and attractive cast, or the fact that Selena Gomez, world-famous singer and actress, is an executive producer. Millions of teens – the target audience of ’13 Reasons Why’ – watched the show, loved it, and tweeted about it. So much so that it’s being renewed for a second season.

In light of the recent announcement of the show’s renewal, it’s time to discuss some of the dangerous elements of Netflix’s controversial show.

WARNING: This post references to some disturbing content involving suicide portrayed on ’13 Reasons Why’, and may contain spoilers. 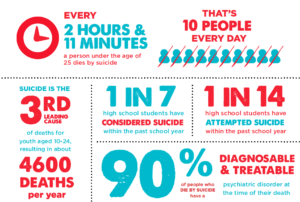 Troubling statistics reveal that suicide is one of the leading causes of death among 15 to 29 year olds globally. In a situation like this, where teenagers and young adults are in dire need of education about mental health, ’13 Reasons Why’ does not help. Sure, the show talks about mental illness and suicide, but not in the right light. A three-minute long scene in the season 1 finale depicts a harrowingly graphic suicide scene that has generated plenty of controversies. There are two big problems with this scene.

One, the scene was too graphic. Hannah Baker climbs into a full bathtub and slits her wrists. Although the makers of the show called the scene ‘necessary’, it is dangerous and irresponsible to show such graphic content to sensitive audiences.

Two, the scene glamorizes suicide. As Hannah’s wrists bleed, a few tears artfully roll down her pink, perfectly made-up cheeks. She leans back against the tub, in what appears like relief, and the water that overflows from the bathtub runs light red. A little later, her parents find her body. ’13 Reasons Why’ makes Hannah’s horrific suicide look almost like an alluring solution to her troubles. This sends a very wrong message to the young viewers that may be dealing with depression or suicidal thoughts. 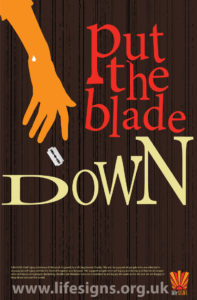 ‘Cutting’ is one of the most common self-harm methods, especially among girls and young women. It is very important to educate people all over the world about the dangers of self-harm. It is also necessary to provide counselling, and if required, medical attention to those who suffer from these issues. Dozens of NGOs across the world, like LifeSIGNS, are striving to accomplish this. But when a show like ’13 Reasons Why’ romanticises suicide, it teaches the wrong things to the impressionable viewers.

At first, there weren’t enough trigger warnings in the show. Warnings against graphic content appeared only in certain episodes. This changed only after thousands of viewers reacted in anger and dismay at graphic suicide and sexual assault scenes. Netflix and the makers of the show should have dealt with triggering content with careful sensitivity. However, they did not do this. 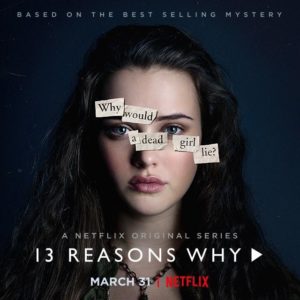 ’13 Reasons Why’ thrives on the deeply wrong-footed idea that Hannah Baker exacts revenge on her bullies by recording a set of incriminating tapes before killing herself. Real life does not work the way it does on this show. Hannah’s unfortunate death meant that her life ended. She did not get to achieve anything from the tapes. ’13 Reasons Why’ takes an immature, frivolous take on the finality of death.

The truth is that Hannah was mentally ill. She was depressed, and that is what led to her suicide. However, the show makes it look like her death has everything to do with the actions of the seven people in the tapes. It neither deals with nor even mentions her depression. It is unfortunate that this show, with its incredible global platform, failed to create the positive impact that it could have. This platform could have been used to spread awareness and fight the stigmas of mental illness.

I would advise against watching ’13 Reasons Why’, especially if you are suffering from any mental illness. But if you do watch it, and are under 18 years of age, please watch it with adult supervision.

If you have ever had suicidal thoughts, please refer to this site for helplines in your country. Befrienders Worldwide is a good source of information about various topics including suicide and self-harm. The website also provides a country-wise list of helplines.

WHY DO WE HAVE CRAVINGS?

What You Should Know About DNA Testing

Respite Care for Your Family: Is It Worth...

What You Should Know Before a Dental Implant...