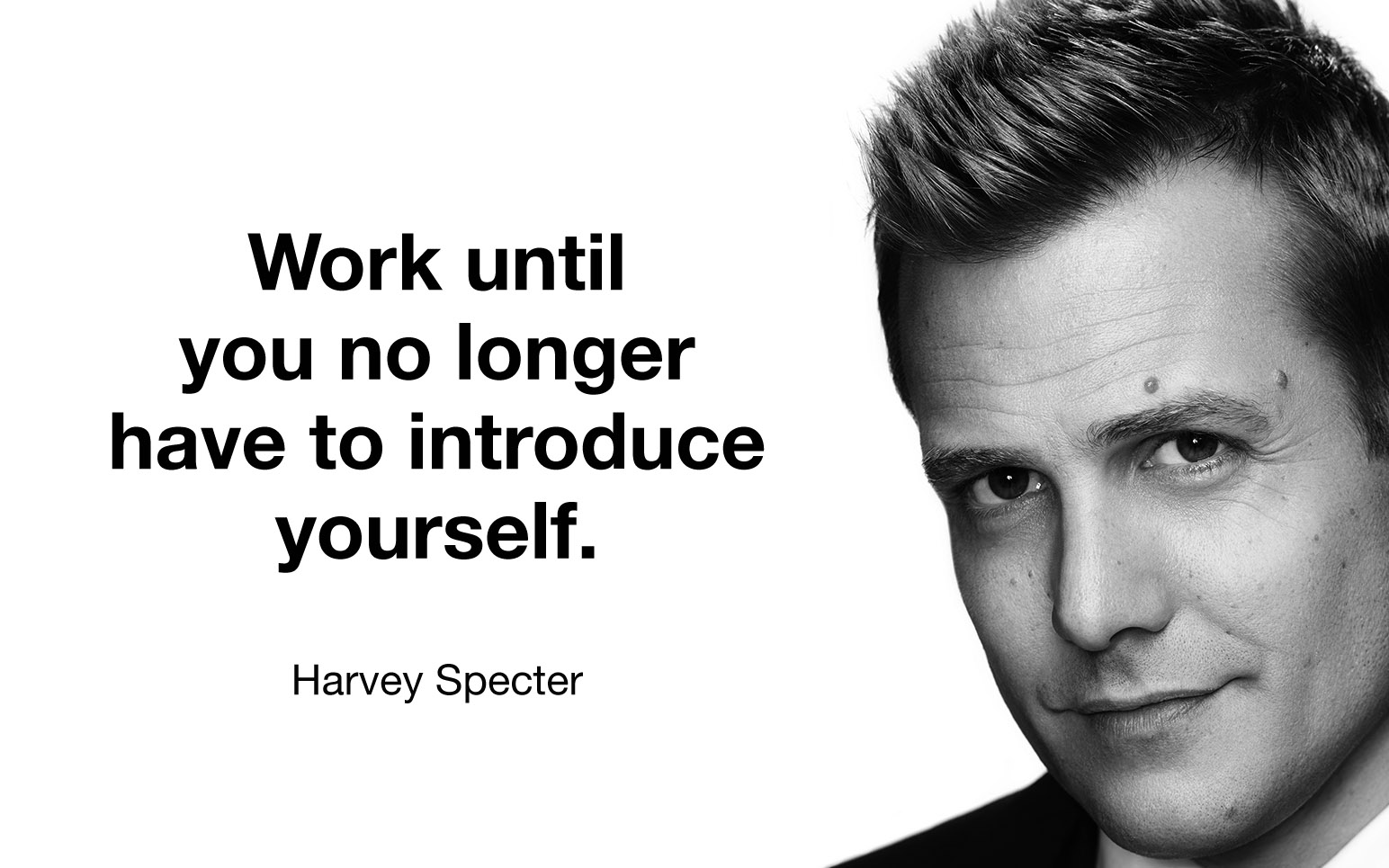 “Work until you no longer have to introduce yourself”

He’s confident, he’s smart and he’s the epitome of witty one-liners. He’s Harvey Specter, (played by Gabriel Macht) from the American legal drama television series “Suits”. The show delves into the lives of a group of lawyers working at Manhattan’s top corporate law firm. He has worked his way up from being just an associate at the law firm to being the most successful attorney in town. Harvey’s entire life revolves around winning. He’s willing to give whatever it takes to win every lawsuit that comes his way, which is why he is known as the best closer in New York City. Here is a compilation of some of Specter’s most witty one-liners that give a sneak peek into his rules for success.

1. The only time success comes before work is in the dictionary 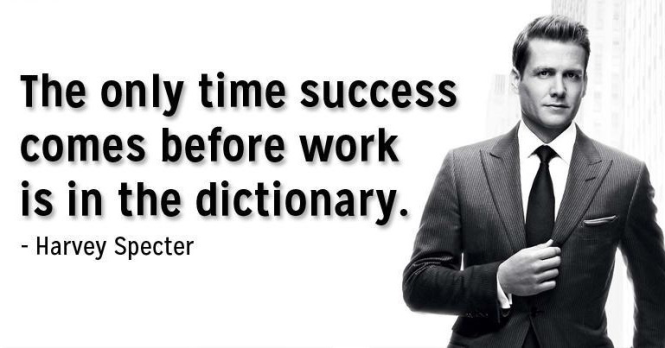 “The only time success comes before work is in the dictionary”

Harvey does not have unrealistic expectations of getting successful overnight. Like all other successful people, he’s worked his way up the social ladder and knows that hard work is the key to success. Success can only be achieved by consistent efforts. 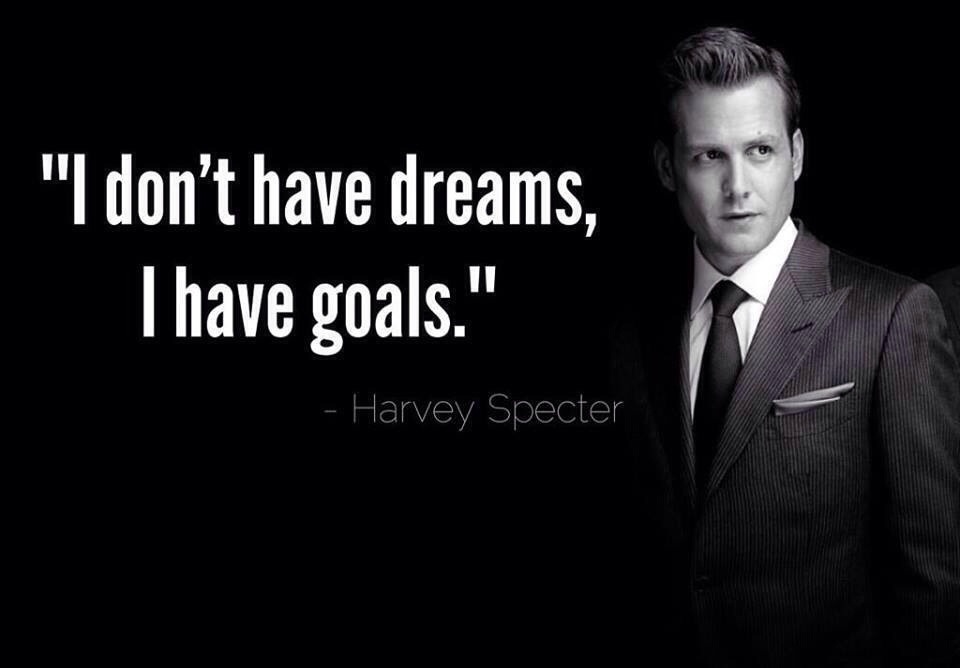 “I don’t have dreams, I have goals”

Dreams are for people who live in a fantasy world. In the real world, you need to have goals with some realistic plans and deadlines to achieve them. Like Napoleon Hill rightly said, “A goal is a dream with a deadline”. 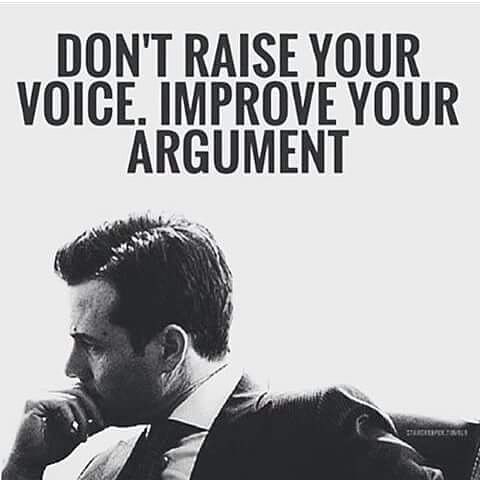 Raising voice is for losers who don’t know what they are speaking about and just want to intimidate the person on the other end. A winner would much rather improve his argument.

4. Win a no win situation by rewriting the rules 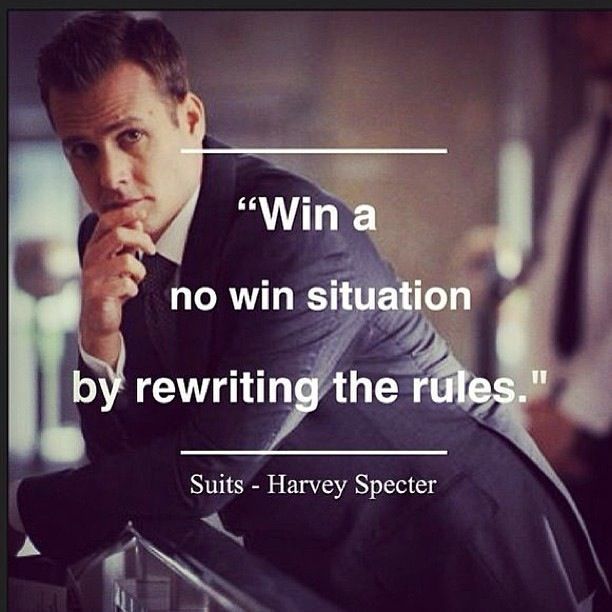 “Win a no win situation by rewriting the rules.”

There is no one right way for every person to reach success. Success has a different meaning in each person’s dictionary and so are the rules to reach it. If you ever feel like you are not going to succeed at what you are doing, rewrite the rules.Winning is like solving an Algebra problem from your Math text book. It doesn’t matter which method you chose to solve the problem, as long as you reach the required solution. 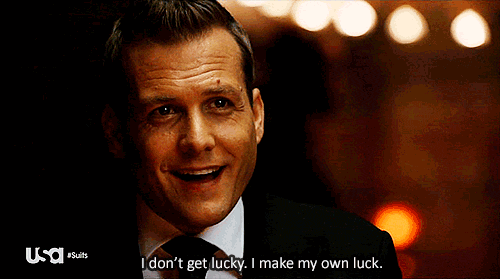 Never sit around waiting for luck to come to you. Go out, work for it and get to the place where you always wanted to be. Luck only favors those who work for it.

6. Winners don’t make excuses when the other side plays the game 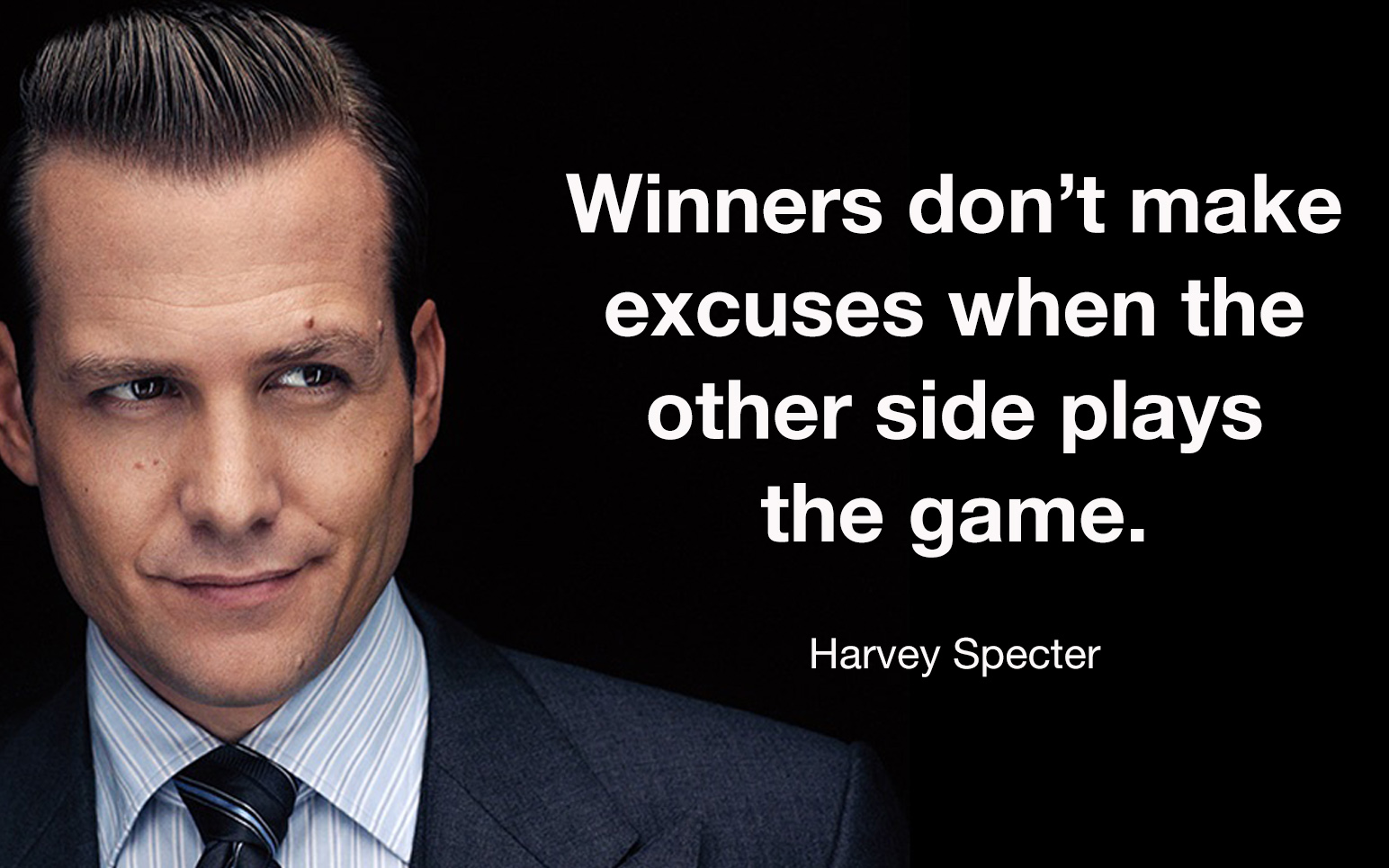 “Winners don’t make excuses when the other side plays the game.”

Always remember, you are not the only person who is trying to win. Your competitors maybe even harder. It’s okay if you don’t win the first time and the other side does. The biggest quality of a leader is to be able to accept the failure and rise up stronger than ever.

7. It’s going to happen because I am going to make it happen 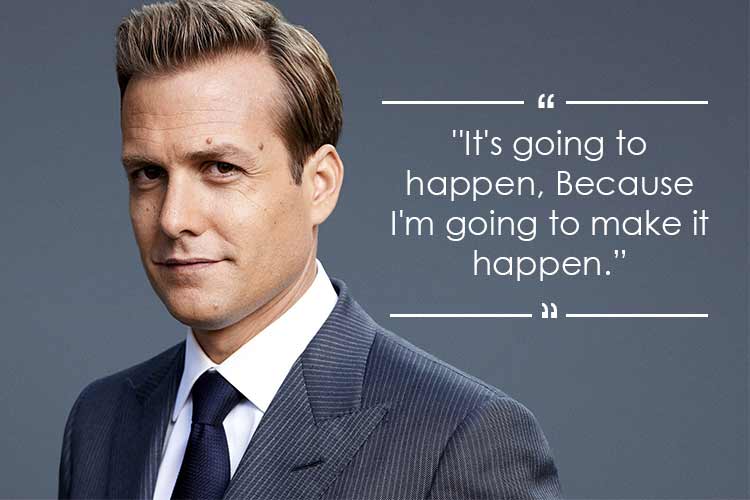 “It’s going to happen, because I’m going to make it happen.”

There is no place for self-doubt in the life of a leader. Believing in yourself and the determination to make things happen is your biggest motivator for success.

8. ‘According to me’ is the only ‘according to’ that matters. 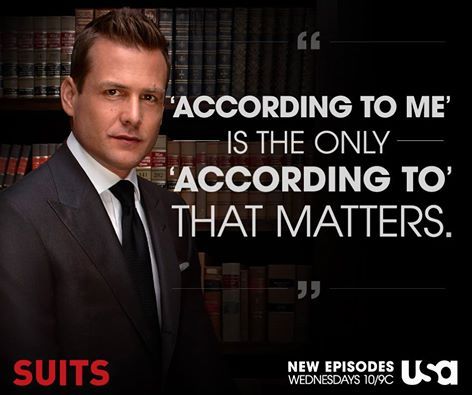 “According to me is the only ‘according to’ that matters”

In another one of his quotes Specter says, “If you can’t think for yourself, maybe you’re not cut for this game”. To become a leader you need to be able to make decisions for yourself without it being influenced by the opinions of the rest of the world. 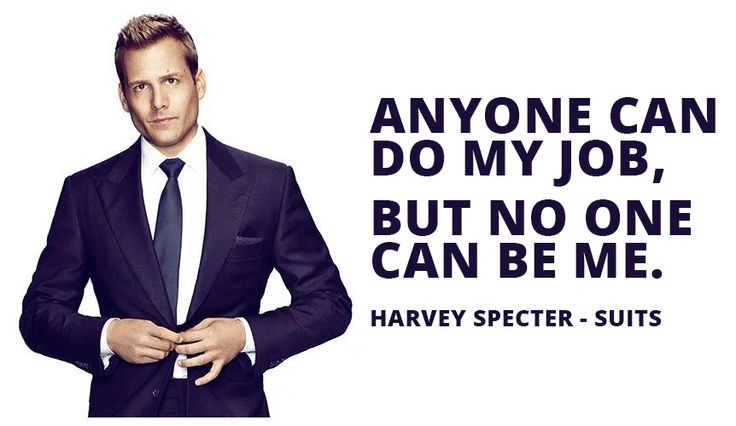 You cannot be a legend without taking some pride in your achievements. People might be doing the same thing and working towards the same goal as you, but no one can actually be you. You are unique in your own way and hold on to that uniqueness and take pride in it. 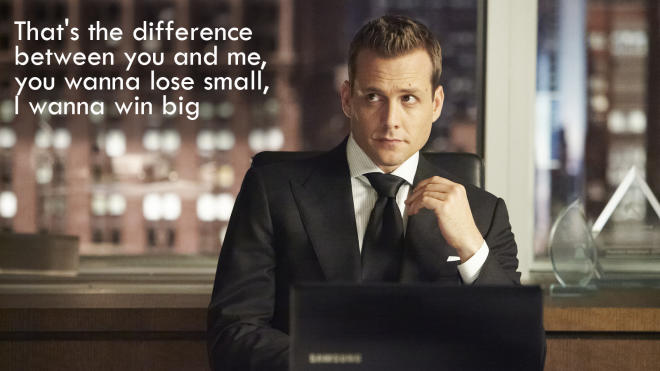 Always keep your standards high. Life gives you two options for everything: You can either choose to do what everyone else is doing and never be noticed, or you can choose to make a whole new path and create a legacy of your own.

I am a book lover, fashion freak, movie buff and a freelance writer.

HORROR MOVIES YOU WOULD NOT WANT TO WATCH ALONE AT NIGHT