Various instances of tyranny have occurred in history around the world . Fortunately every time there has been an incident of social injustice, a hero has emerged who decided to speak up for his countrymen. India had Mahatma Gandhi who led the freedom struggle against the British, United States had Martin Luther King Jr. who campaigned for civil rights of his countrymen. South Africa faced the problem of apartheid. It was a system of racial discrimination by which the white South Africans segregated the black South Africans from public facilities, social events as well as employment opportunities. The person who led South Africa in its anti- apartheid revolution was Nelson Rolihlahla Mandela.

When the National Party’s government established apartheid, he and the African National Congress committed themselves to overthrow it. He led various campaigns against the government.The government arrested him several times on grounds of sedition but that did not stop him from revolting against apartheid. His efforts to end the racial inequality made him popular worldwide. He is widely regarded as an icon of democracy and social justice. Mandela was South Africa’s first democratically elected President and is rightly known as the ‘Father Of The Nation’. Here are some of his inspirational quotes which motivate us to stand up for what is right. 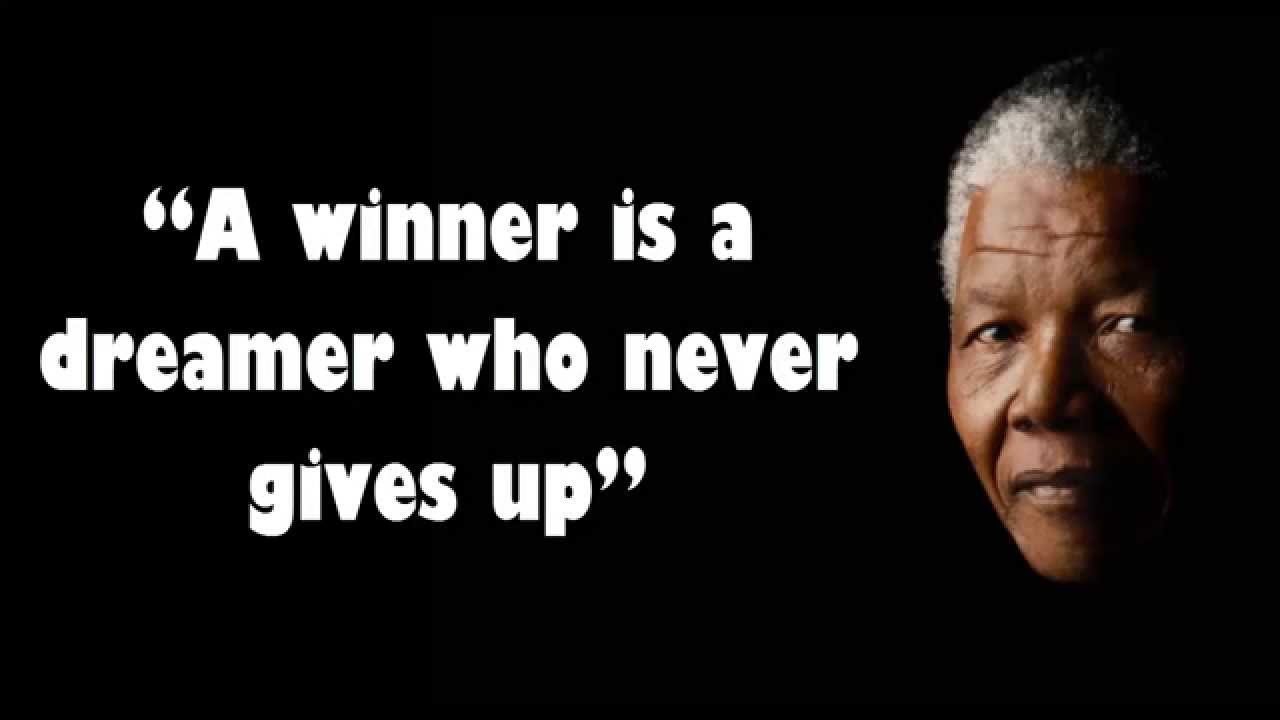 Dream about your goal and leave no stones unturned to fulfil it. 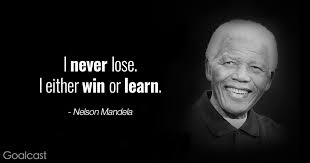 Instead of being dejected turn your losses into learning experiences.

Do not neglect education. It is the most powerful asset anyone can have. 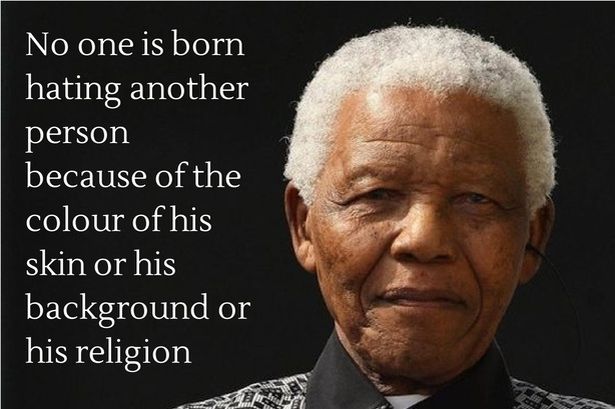 No one is racist by birth. 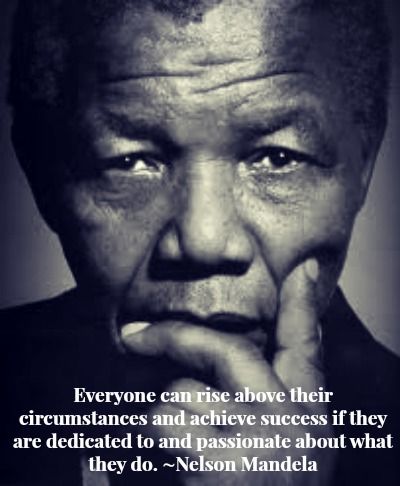 Dedication and passion are the keys to success in all fields. 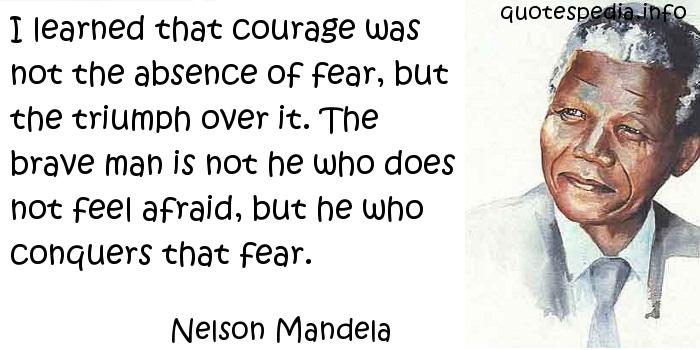 Everyone has fears but the ones who conquer it are courageous.

7.  On action and vision 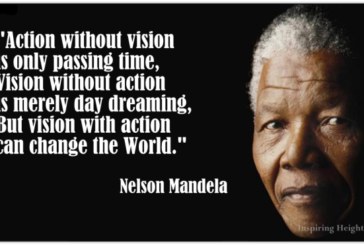 To do something significant you need to have a vision and should act it out as well. 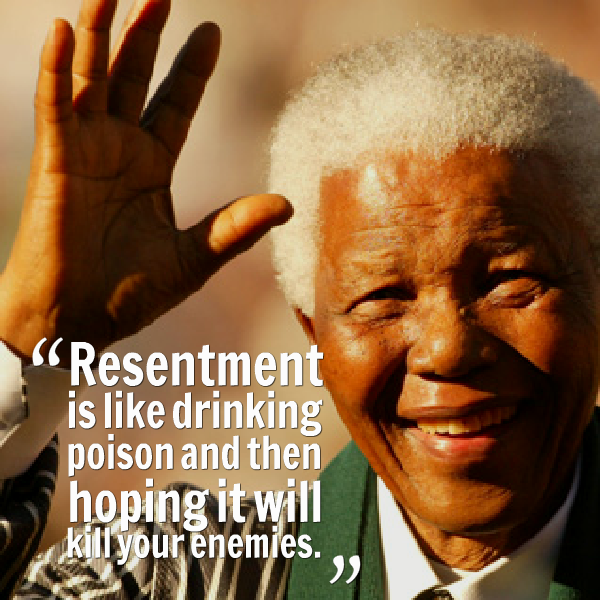 Never resent your actions. It will only harm you.

Use your power carefully and overcome all your fears.

Never misuse the freedom that you are given.