‘Don’t be a jack of all trades, be a master of one’. This saying holds true for the average human being. However today we are going to talk about someone who was certainly not average. Sir Winston Leonard Spencer-Churchill was an extremely successful Prime Minister, astute politician, able army officer, historian and a Nobel Prize winning writer. As Prime Minister, Churchill led a successful Allied strategy along with the United States and Soviet Union to defeat the Axis powers. When he was an officer in the British army he took part in action in British India, Anglo Sudan War and the Second Boer War. Throughout his political career he has held various positions in office. He is widely regarded as one of Britain’s most influential persons. He was the first person to be made an honorary citizen of the United States.

The feats he achieved may seem impossible to achieve but by going through some of his inspirational quotes we can motivate ourselves to achieve the extraordinary. 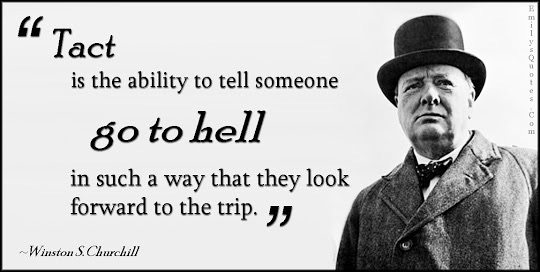 Use tact to mould the opinions of others in your favour. 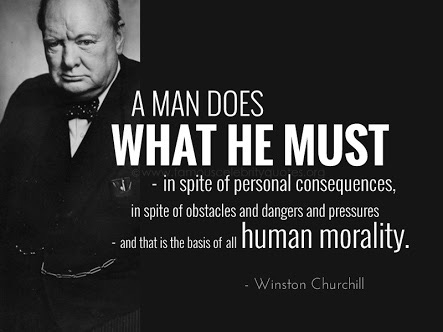 Completing the job undertaken irrespective of the obstacles faced is the principle of human morality. 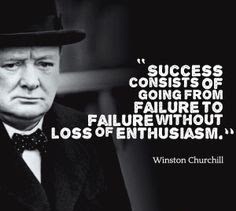 You can succeed only if you do not lose enthusiasm even after meeting with failure. 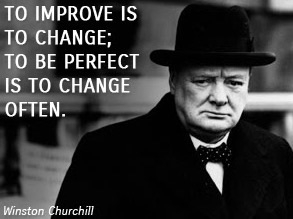 Perfection can be achieved by constant improvement. 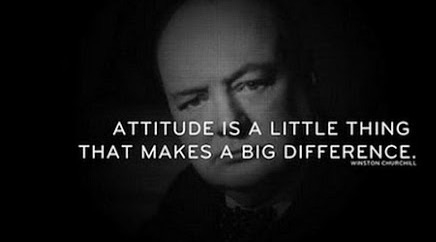 To make a difference you must have the right attitude. 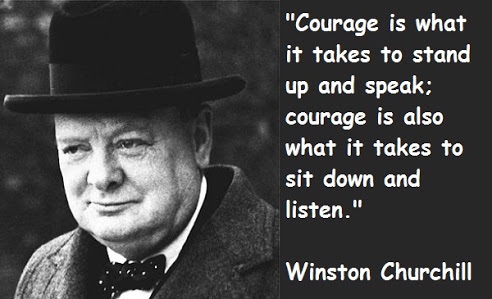 If you are courageous you must not only speak up but also sit down and listen to what others say. 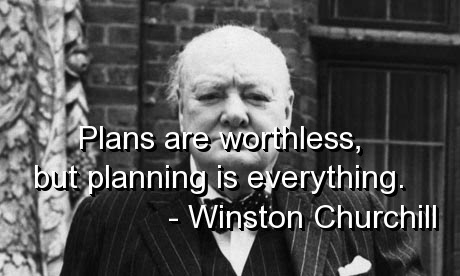 The extent of success of an activity is determined by its planning. 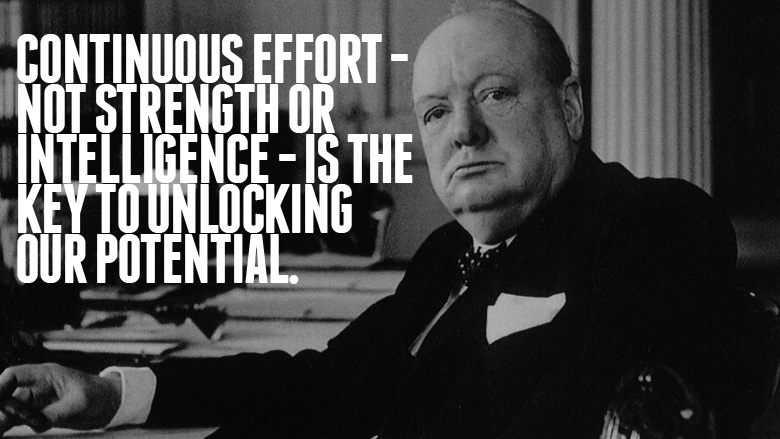 Potential lies in efforts and not in strength or intelligence 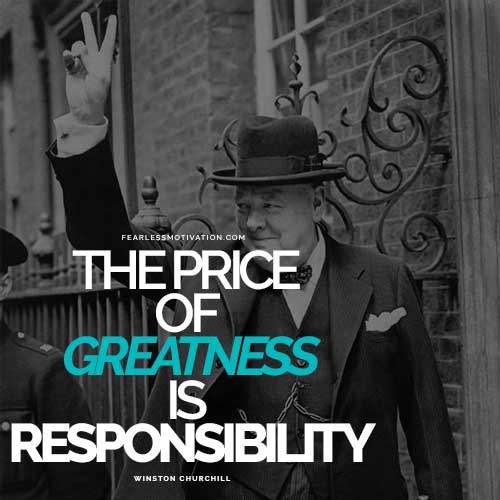 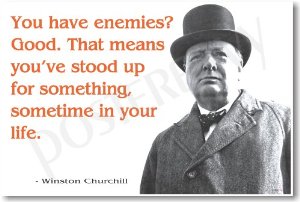 Do not be afraid to have enemies.