We all might have had different opinions on the subject history while we were in school but there were few incidents in history which were so impactful that they have left an indelible mark in our minds. One such incident was World War 1. The Triple Entente were victorious and one officer who was pivotal to France’s success was Charles André Joseph Marie de Gaulle. He was the founder of the French Fifth Republic , France’s current system of government. As the President, he was an influential person during the Cold War and focussed primarily on making France a superpower who did not have to depend on any other country for its security. Let the following quotes by de Gaulle fill us with inspiration.

1. On the need to be dynamic 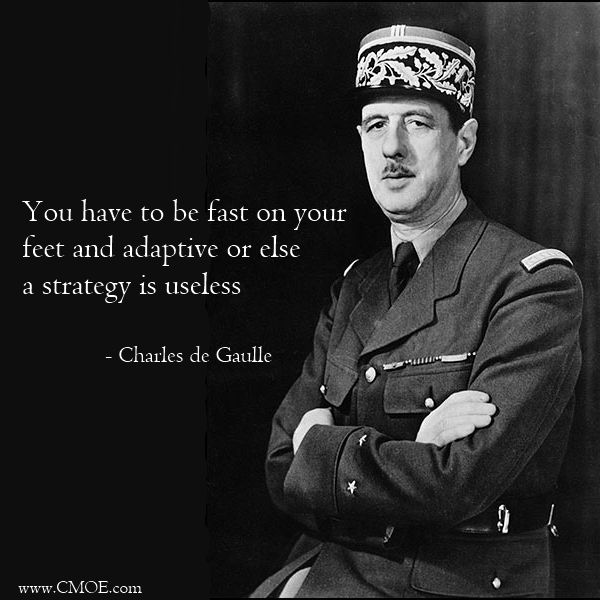 To enact a strategy you need to be dynamic. 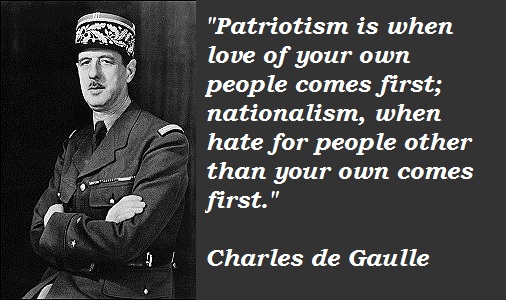 Love your own people instead of hating people who are not your own. 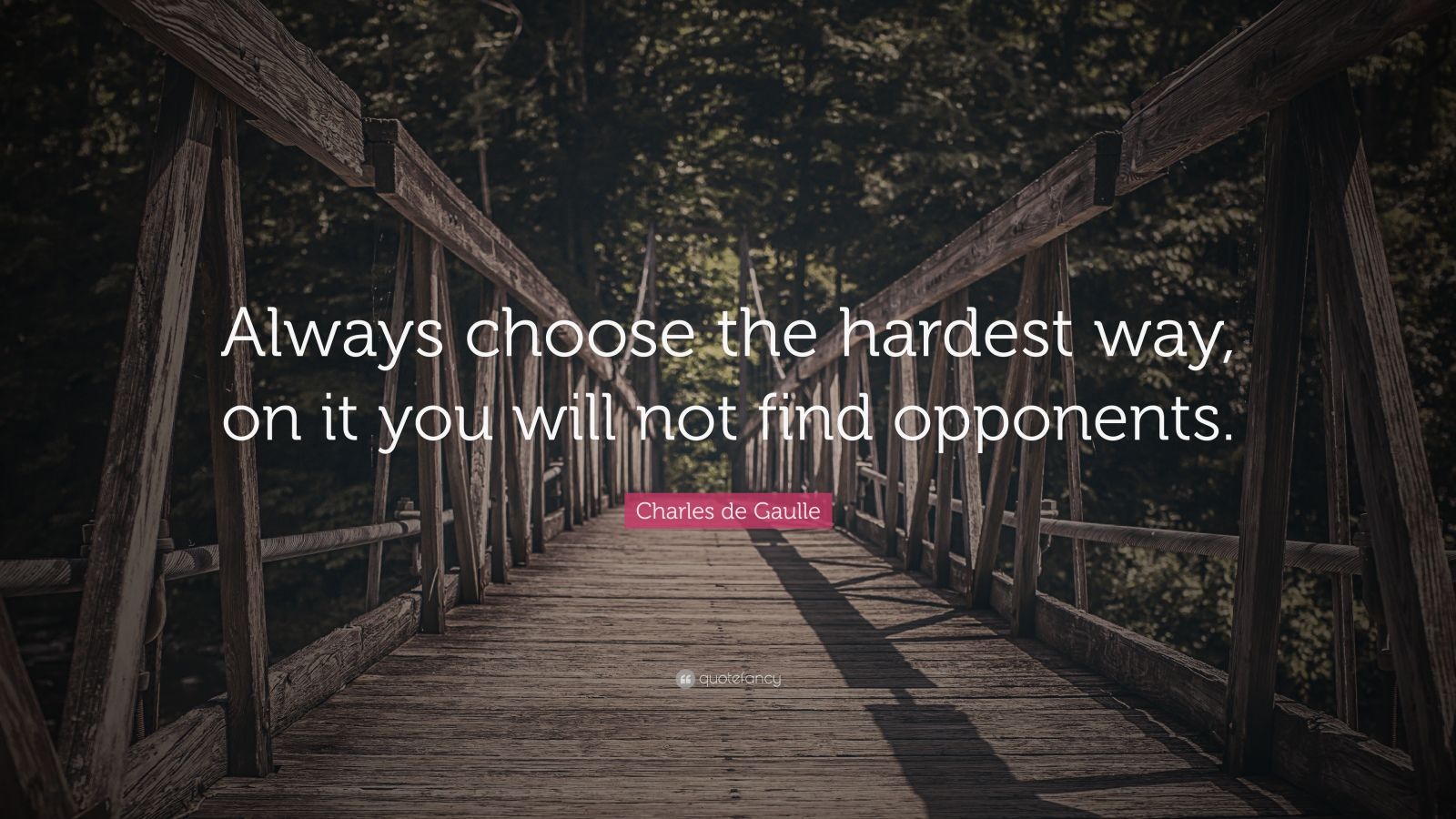 If you want to be the best, choose the hardest path. 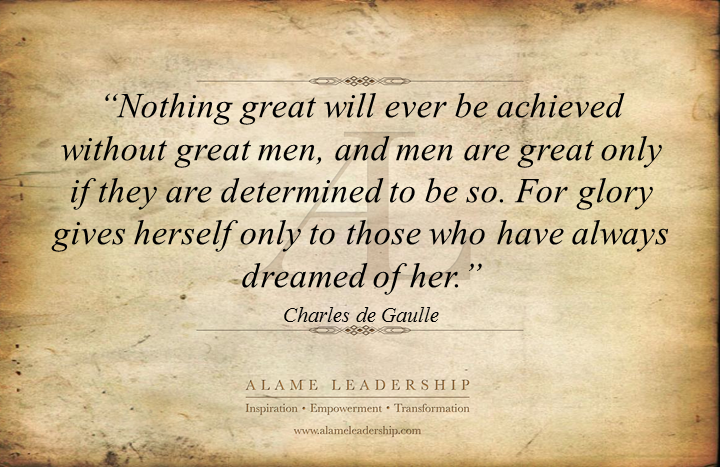 Only determination leads to greatness. 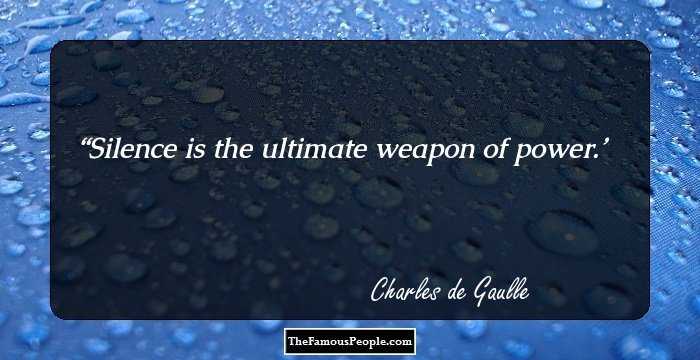 Power does not lie in a show of violence; it lies in silence.

6. On being a person with character 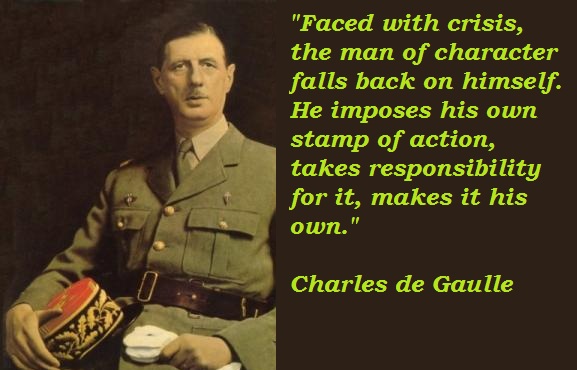 If you want to be a man of character, you must take responsibility. 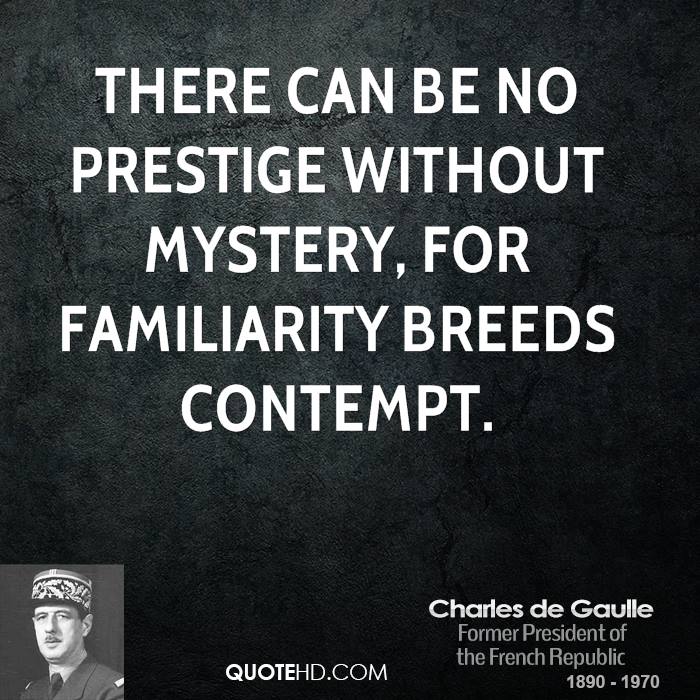 If you want prestige, keep a few things about yourself mysterious to the world. 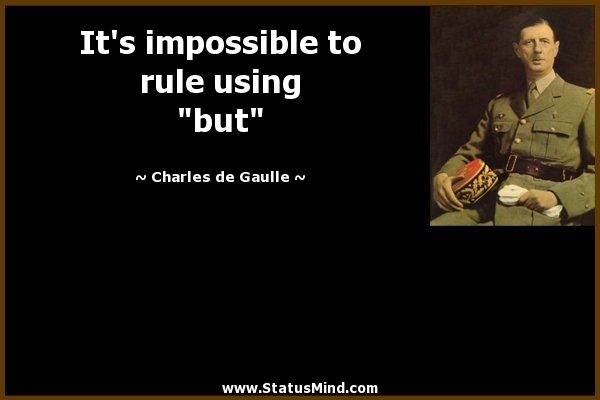 If you want to lead, then you must do so irrespective of any conditions. 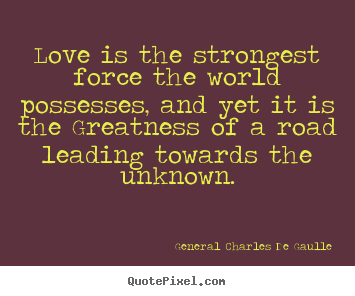 Love is the most powerful emotion in the world. 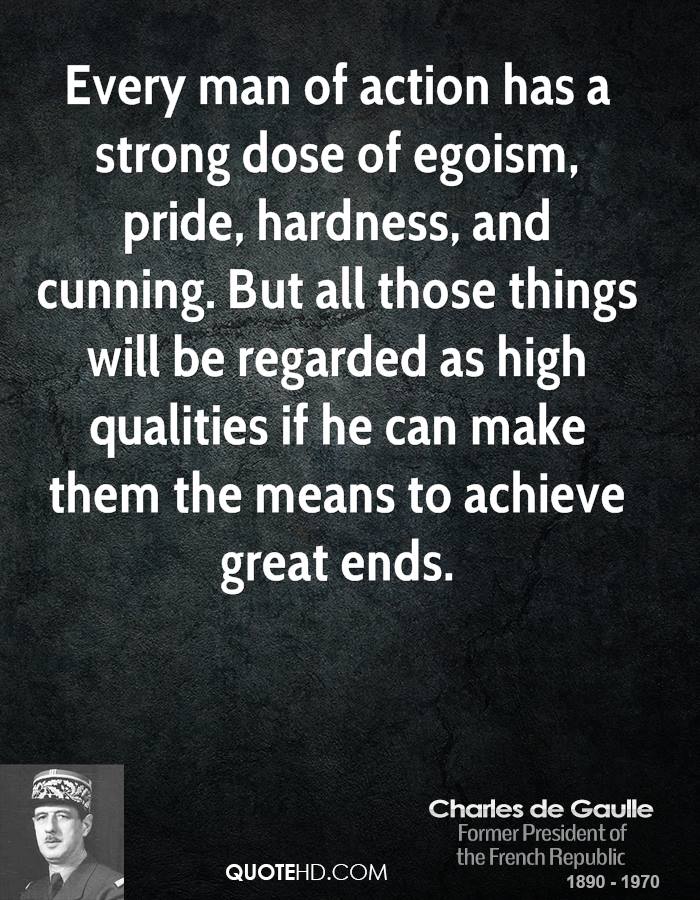 If you achieve great things, even your negative qualities will be regarded highly.