Four Celebrities Who Believe in the Law of Attraction

The Law of Attraction is steadily gaining popularity as a life-changing philosophy. World-renowned celebrities have further contributed to this growth by attributing their success to Law of Attraction on various platforms.

If you are unfamiliar with the concept of Law of Attraction, click here for a comprehensive introduction. 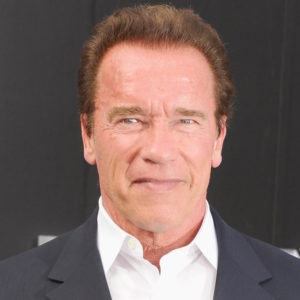 This 69-year-old celebrity is known for being a Hollywood actor, producer, investor, author, philanthropist, activist and businessman. But that’s not all. He also served in the Austrian Armed Forces in 1965, was a professional bodybuilder and the 38th Governor of California, USA.

Schwarzenegger, estimated to have a net worth of $300 Million, credits the success of his bodybuilding career to the power of his mind and the fact that “the mind is more important than the body.” 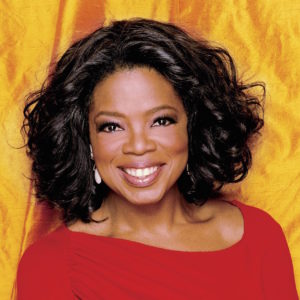 Oprah Winfrey, most famous for being the host of The Oprah Winfrey Show, is also an actor, producer and noted philanthropist. She is also the chairwoman, CEO and COO of the American television channel, Oprah Winfrey Network. As of 2017, Winfrey’s net worth was estimated to be a whopping $3 Billion.

This woman, who is an inspiration to all, has actively promoted the Law of Attraction. In this video, Winfrey talks about how she used Law of Attraction to land her life-changing role in the award-winning film, The Color Purple.

…it is very true that the way you think creates reality for yourself. There are other factors going on, so it’s not everything. But you really can change your own reality based on the way that you think.” 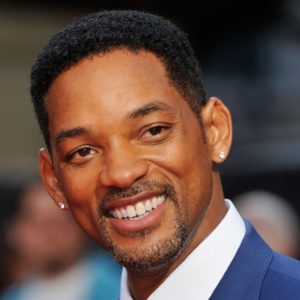 Will Smith, also known as The Fresh Prince, rose to fame when he starred in the popular sitcom, The Fresh Prince of Bel-Air. He plays a teenager who is sent away to his wealthy relatives’ mansion after he gets into trouble. However, at the time, Smith was far from his character. He was nearly bankrupt and in debt.

However Smith has come a long way since then, and he is now a celebrated Hollywood actor with a net worth of $250 Million.

…our thoughts, our feelings, our dreams, our ideas are physical in the universe… If we dream something, if we picture something, we commit ourselves to it… it’s a physical thrust towards realization that we can put into the universe.” 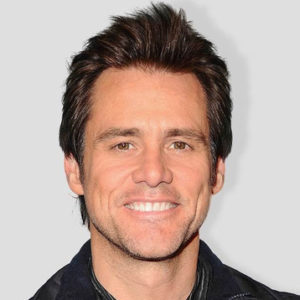 Born as James Eugene Carrey, Jim Carrey is an actor who is widely known for his slapstick comedy. At the sound of his name, one probably pictures the eccentric green-faced character from the Hollywood box-office hit The Mask. But there is more to Carrey, who is also a producer, screenwriter, and impressionist.

With an estimated net worth of $150 Million, Carrey was ranked one of Hollywood’s highest paid actors. He is also a strong believer in the power of the Law of Attraction, and spoke openly about it on The Oprah Winfrey Show.

I would visualise things coming to me that I wanted… I had nothing at that time, but it just made me feel better.

Check out our previous post– Law of Attraction: A Potentially Life Changing Philosophy